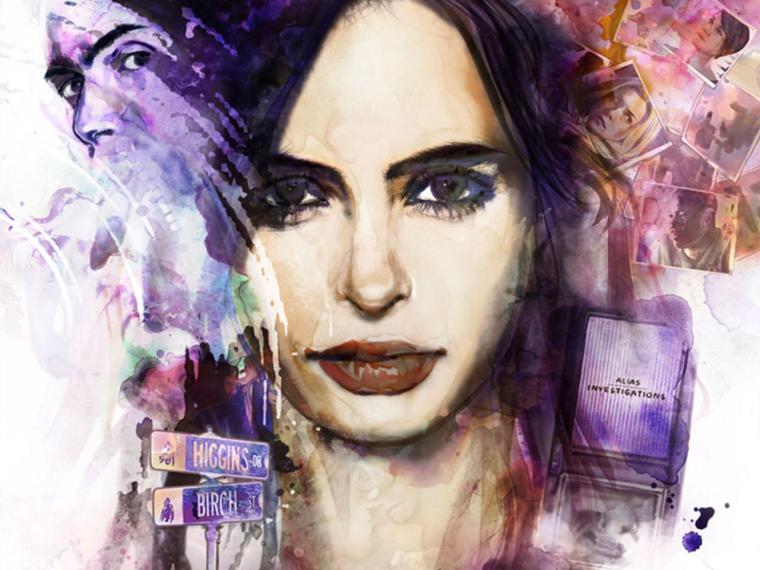 In the Netflix’s Marvel comic book adaptations the superheroes and their powers can be explained by science – medical/scientific experiments (e.g. Jessica Jones, Luke Cage, Kilgrave) and a childhood accident with radioactive toxic waste (Daredevil/Murdoch) – even if the explanations aren’t exactly entirely ‘accurate’. The active incorporation of science allows these small-screen Marvel adaptations to achieve a greater sense of verisimilitude and also tap into contemporary concerns about viruses, medical experimentation (specifically in relation to genetics), and uncontrolled science/scientists, alongside serious responses to addiction, rape, neglect, PTSD, and mental illness. END_OF_DOCUMENT_TOKEN_TO_BE_REPLACED

Do vampire narratives become science fiction when vampirism is created or/and ‘cured’ by science? Whether benevolent, malicious, or uncontrolled, science is rivalling if not, in some cases, entirely replacing the supernatural as the most prevalent component of recent vampire narratives. Where once there was a vampire slayer and her pointy stick there are now scientists armed with vaccines and syringes. END_OF_DOCUMENT_TOKEN_TO_BE_REPLACED

My Tweets
Join 2,098 other followers