At the end of March 2016 I went to my first science fiction convention: EasterCon. Also known as the British National Science Fiction Convention, now in its 67th year, the convention is given a name that reflects its location or theme each year and for the Manchester EasterCon we had Mancunicon. The convention, which is primarily literary, was drastically different from my convention expectations of cosplayers and comic books. It was a serious and engaging event where, as a SF researcher, it was great to speak to a huge range of writers, fans, and commentators. Audience questions were perceptive and revealing and I found the entire experience very rewarding. END_OF_DOCUMENT_TOKEN_TO_BE_REPLACED 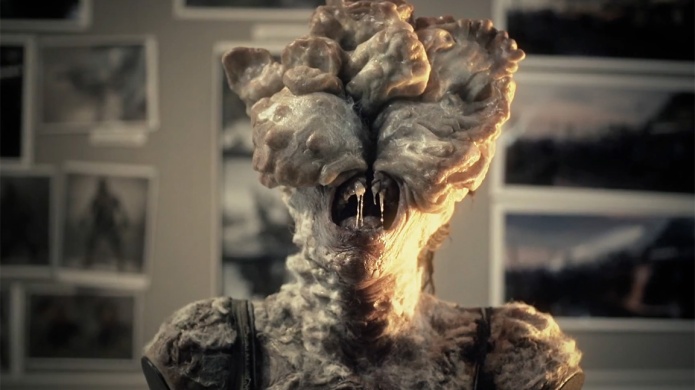 We are experiencing a golden age for the fusion of science and entertainment. Oscar-winning films such as Gravity and The Theory of Everything, television ratings titans like The Big Bang Theory, video games including The Last of Us (2013), and high-traffic web-comics like XKCD have shown that science-based entertainment products can be both critically and financially successful. END_OF_DOCUMENT_TOKEN_TO_BE_REPLACED